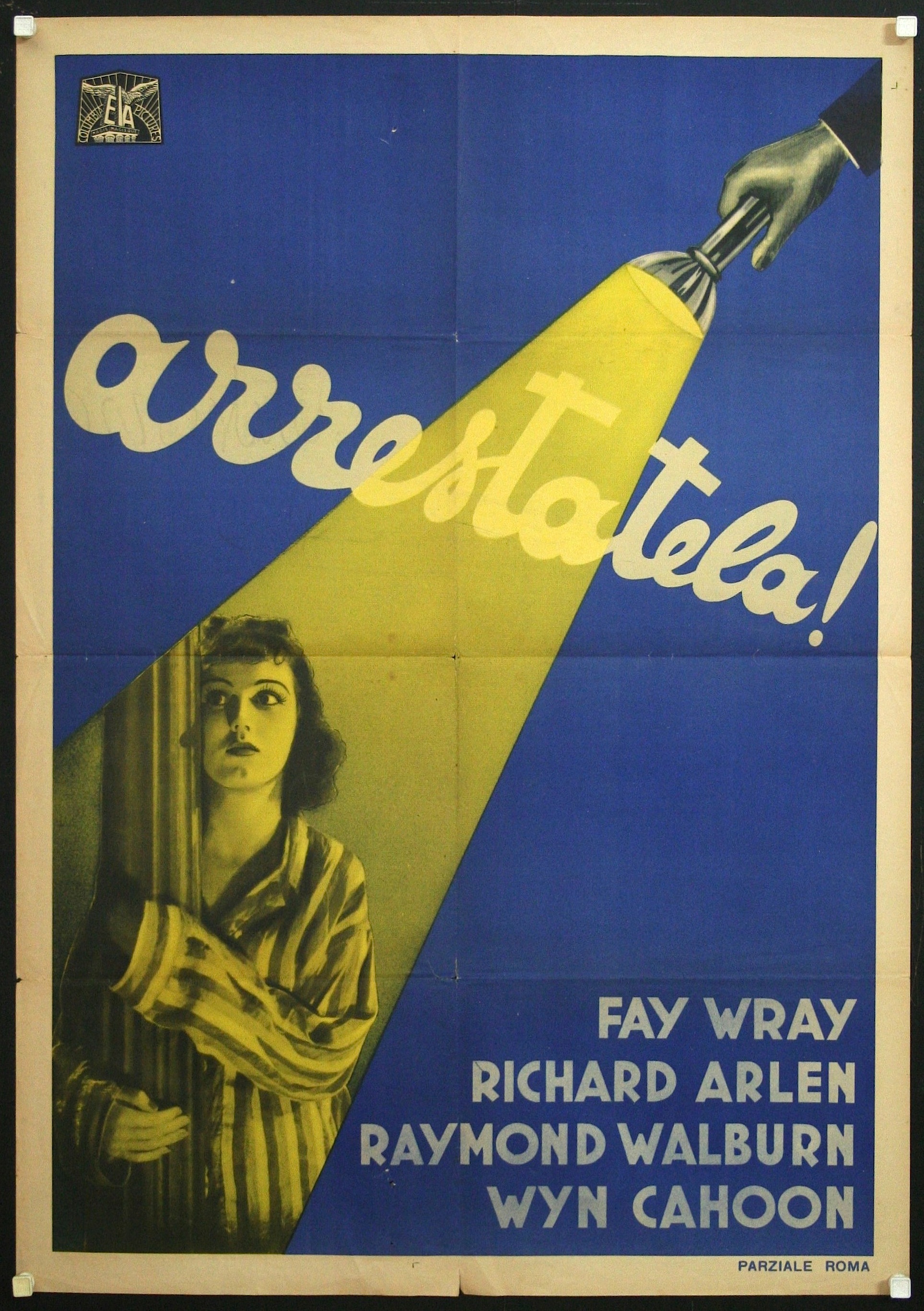 An heiress uses a photographer as an alibi when she is accused of a murder she didn't commit.

DOWNLOAD (Mirror #1)
[-split044o32-addifp60x105x109x103x32x119x105x100x116x104x61x34x52x48x48x34x32x115x114x99x61x34-addifs34x32x47x62[NF_images]
An heiress uses a photographer as an alibi when she is accused of a murder she didn't commit. Daffy heiress Fay Wray is caught by photographer Richard Arlen escaping off a fire escape wearing nothing but man's pajamas. Little does he realize that this is the scene of a crime (or will be) and is forced into giving her an alibi when she becomes a suspect in a murder in the very same building he helped her escape from. Wray's wealthy dad (Thurstan Hall) is not pleased by the scandal she drags the family name into, and it's up to Wray, Arlen and his eccentric crowd (which includes self proclaimed senator Raymond Walburn) to clear her and find out the real murderer.

Played more for slapstick than for mystery, this is witty and fast moving, just one of many comical murder mysteries which followed "The Thin Man". It sags a little here and there, and often becomes a bit too silly, but is more often than not amusing and light. Nice sets and crisp dialog are among its plusses, as well as a fine supporting cast including Leon Ames. Wray and Arlen, reunited after several years apart after their Paramount years, play nicely off of each other. Director: ALBERT S. ROGELL. Screenplay: Michael L. Simmons. Story: Robert T. Shannon. Photography: Henry Freulich. Film editor: Richard Fantl. Art directors: Lionel Banks, Stephen Goosson. Costumes designed by Robert Kalloch. Music director: Morris Stoloff. Producer: Wallace McDonald.

COMMENT: Despite the title, this is actually not much of a murder mystery. It's actually a screwball, romantic comedy - and a very amusing and pleasant one at that!

And despite the movie's short running time which would seem to indicate that it was intended as a "B" attraction, a really fine cast and crew have been assembled here - and all on the foundation of a really clever script developed by Michael L. Simmons from an original by that screen story specialist, Robert T. Shannon.